Legendary resorts, international ski schools and the ultimate après ski: it’s no wonder so many of our ski and snowboard graduates make a beeline for Europe. (4 min read) 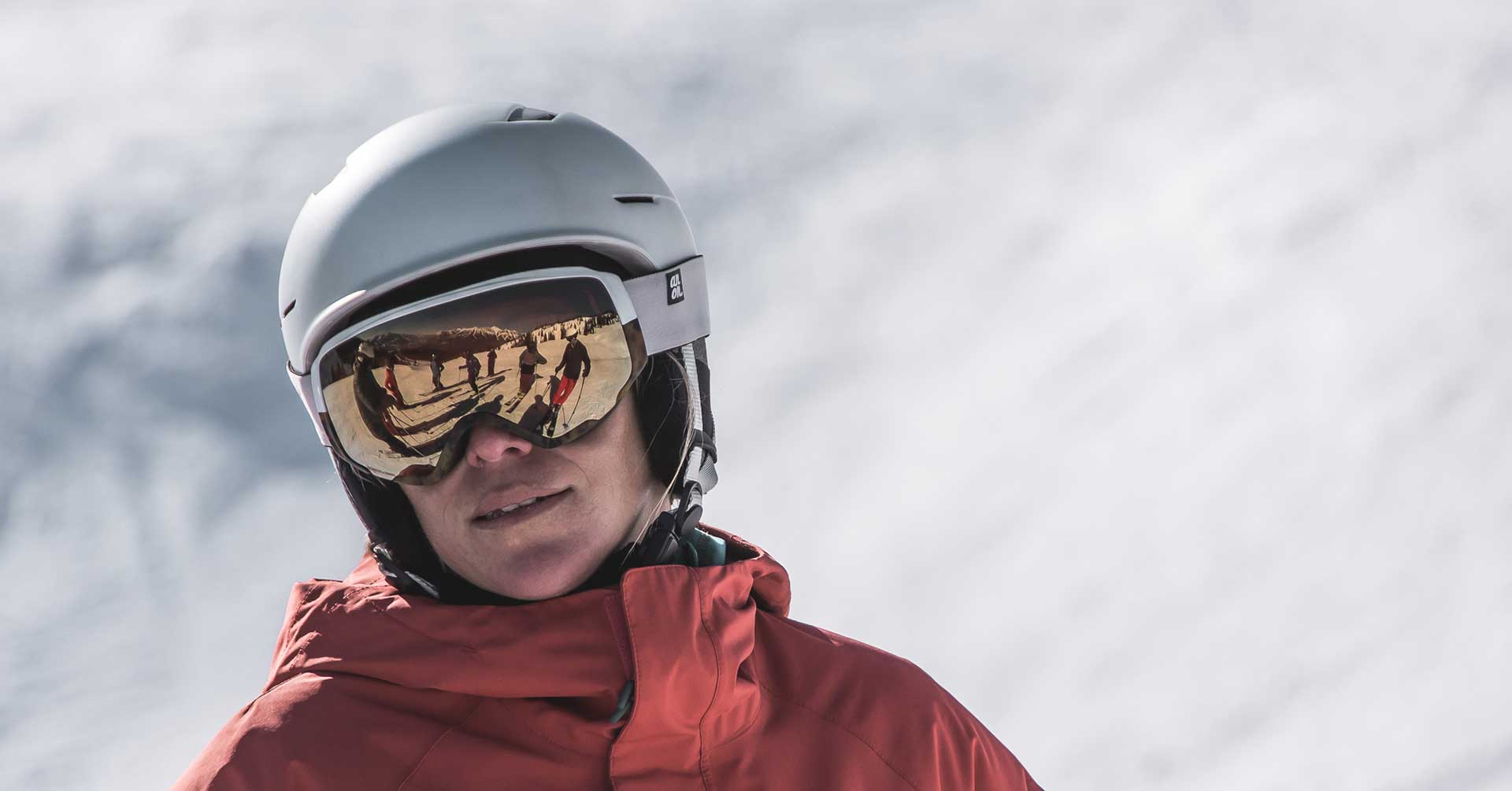 Europe is packed with epic ski resorts, and the biggest in the world are in France, Austria, Switzerland and Italy. International ski schools, world-class aprés-ski and great opportunities for English-speaking instructors add to the appeal. For EU citizens, Europe has the bonus of visa-free access. Ready to spend winter in the Alps after your Nonstop ski instructor course? Here’s what you need to know.

More than 1,000 resorts are scattered across Italy, France, Austria, Switzerland and beyond. They range from small local resorts with less than a kilometre of marked pistes, to the world’s largest interconnected ski areas. Common throughout Europe, interconnected ski resorts mean you can ski or snowboard between multiple resorts with a single pass. This gives you a vast ski area and a huge variety of slopes for progression.

European ski schools differ greatly in terms of size and set-up. Some ask for English speaking instructors, while others cater to French or German-speakers only. Europe’s biggest schools recruit hundreds of instructors to teach international guests from across the world.

Season: In most resorts, the season kicks-off in December and continues until April. If conditions are good, the lifts often open in November and continue to May. Some resorts are open year-round – these tend to have large, high-altitude glaciers like Tignes and Hintertux.

Recruitment period: Snow schools usually start recruiting in June or July. Do you research as each country and employer may differ.

How to work here

To work as an instructor in much of Europe (outside of France), you need:

To work as an instructor in France, you need:

Pay for instructors varies, depending on the country, the resort and your experience, and France has highest instructor wages in the world. Here’s a rough guide to the pay structure:

Work hours vary, depending on demand. During busy periods, you could be working up to 40 hours a week over six or seven days. On quieter weeks, you could work half that amount.

Most ski schools provide in-house training that keeps you progressing. Some offer accommodation and other perks. It’s possible to supplement your earnings with tips, which can range from aprés drinks to cold hard cash.

Need to know: Before applying to countries with the highest wages, it’s worth doing some research. France offers the highest pay but, to land a job, you’ll need to qualify through the gruelling French training system. Switzerland also offers high rates of pay but this is offset by the high cost of living. And while Austrian ski schools pay less, the cost of living is lower, and you won’t need additional qualifications.